I have teamed up with Nick Andrews of ToyArtUK in the United Kingdom and have sent over a box of blank resins to be customized by artists of his choice for a group custom show this summer. Some of the resins sent were the infamous 8 inch Tuttz cats and a bunch of other different pieces that will be revealed as we get closer to the show later this year.
Big huge thanks to Nick for inviting me to be part of this exciting event and for curating this show within a show.
Stay tuned, who knows if some teasers will pop up before the show this summer, maybe!
ToyArtUK show - June 29th - Leeds Marriott Hotel 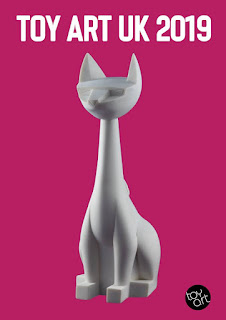 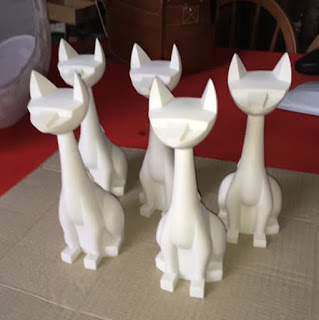 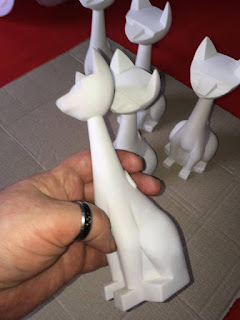 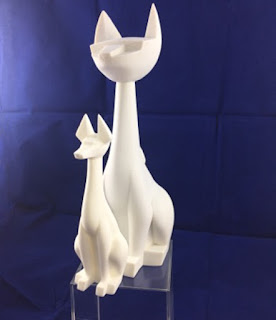 Posted by Argonautresins at 8:54 AM