The Series 3 Halcon Holiday Falcons are now up in the online STORE now!
This latest bird release featured some red, orange, purple and pink clear tint styles infused with glitter and confetti with a airbrush color render. They were not released as a blind boxes so I could whip up some fun and exciting looks for the Egyptian Falcons to be in stark contrast with the first two earlier released series. I had a lot of fun making the third wave of these resin Falcons and the edition size stayed the same as the first two - 10 pieces. 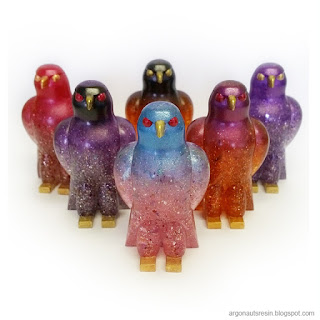 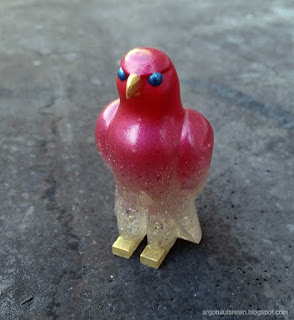 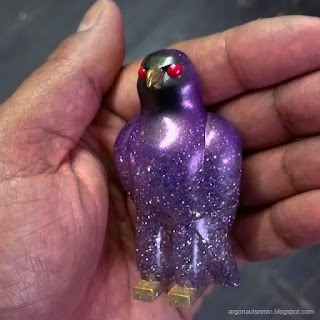 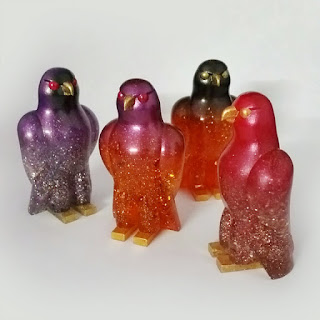 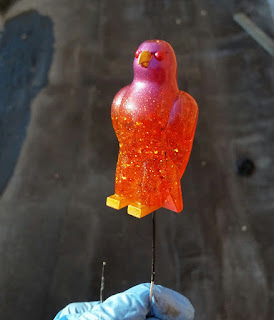 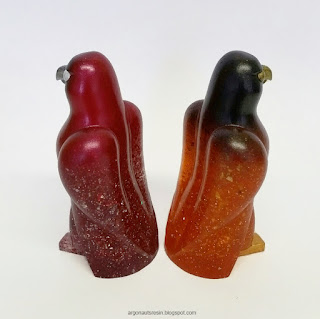 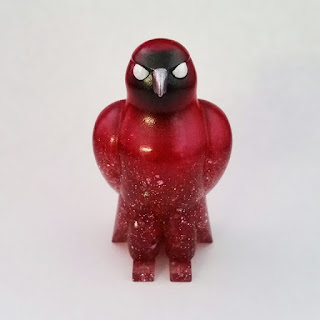 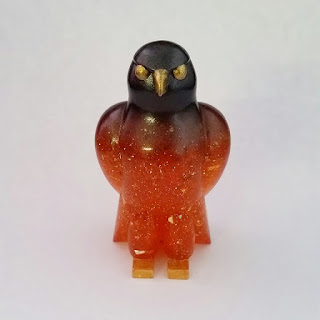 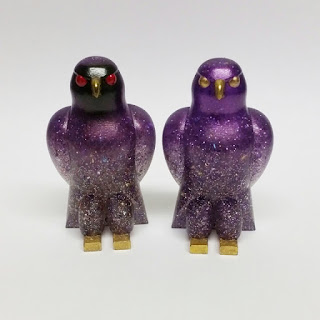 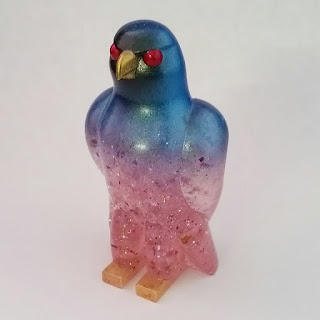 Posted by Argonautresins at 2:31 PM

The Halcon Falcon series 2.75 inch resin cast birds are ready to go and will be in a all new blind boxed edition of 10 pieces.
The online store is now open and the Falcons are available here - argonautresins.bigcartel.com
There will be some black Maltese Falcons, clear tint glitter versions along with a bunch of variants and chase figures in this series. The Falcons will be numbered and signed on their bottoms and header cards by artist/creator Eric Nocella Diaz and they will go for $30 shipped in the US.

The first wave (10 pieces) of the Falcons have sold out with sales through Tenacious Toys and DeadHand Toys. 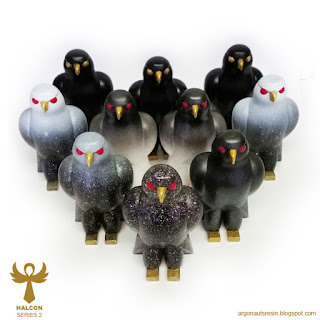 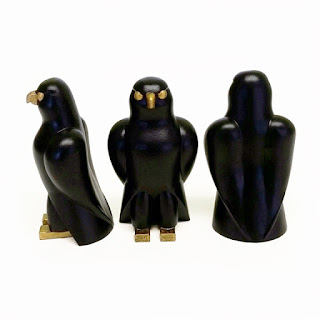 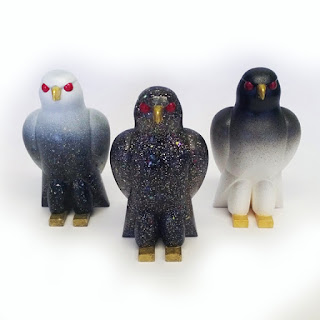 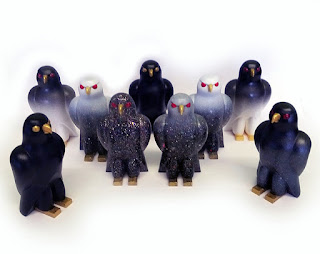 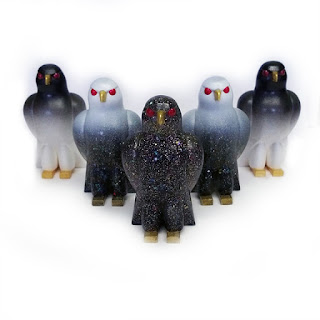 Posted by Argonautresins at 9:05 AM