The 3 inch tall DragonFly 2.0 hand cast resin figurines will be releasing on Monday, October 23rd at 9PM Est. time in the Argonaut Resins online store - argonautresins.bigcartel.com
The edition size for wave one of the new bugs will be 25 pieces and that's including the unpainted blank versions. This new figure was 3D modeled on the computer by artist Eric Nocella Diaz and 3D printed with his very own printer before being cast and painted in metallic colors. Keep a eye on the release as there may be a few surprise Chase GID (glow in the dark) DragonFly's to pop up during the release at random throughout the following week that are teased in the images below. 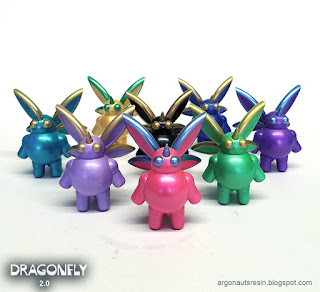 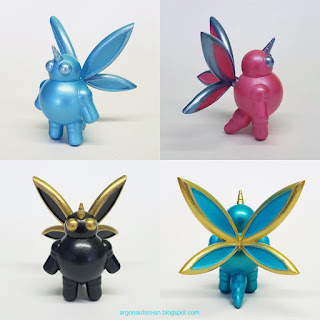 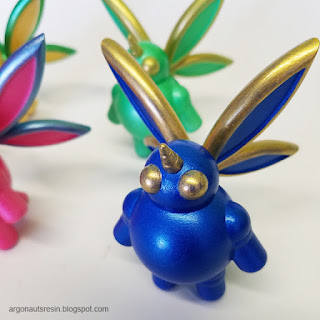 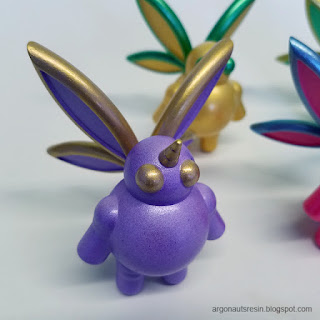 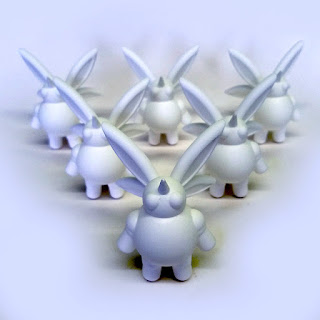 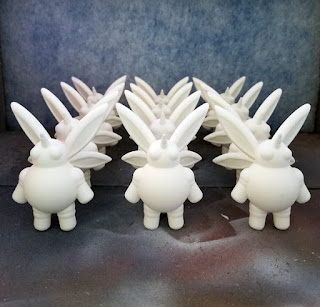 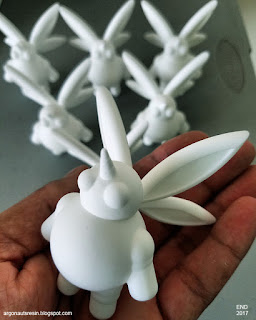 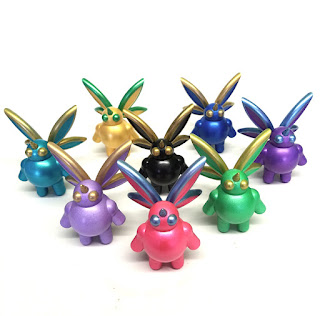 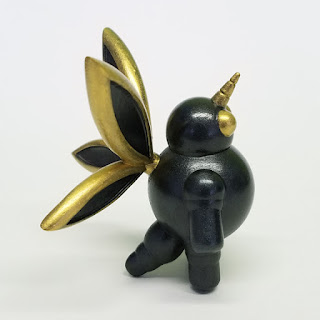 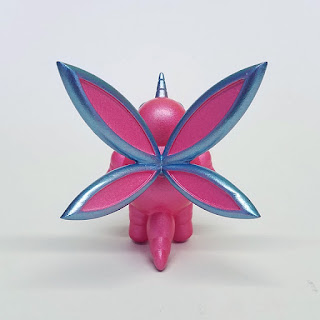 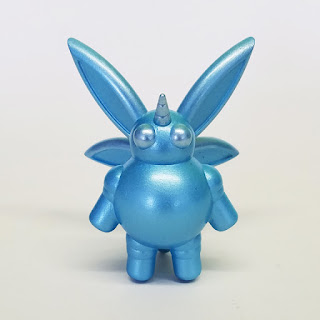 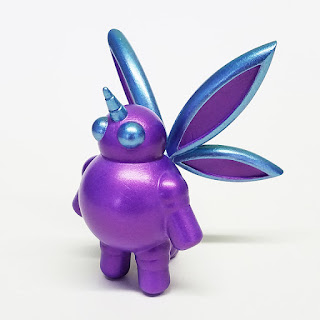 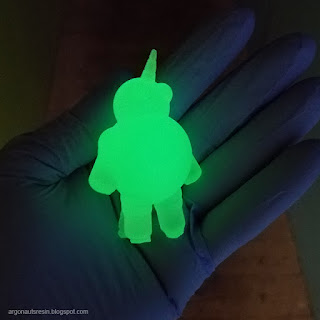 Rare glow in the dark chase bugs. Some will have wings and some wont! 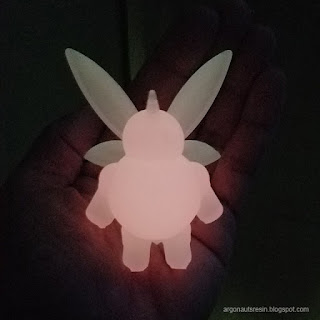 Posted by Argonautresins at 10:42 AM