The annual traditional style live sculpt demo in The Creative Factor booth for the TIA at Toy Fair NYC was big fun and a blast this year. Many attendees were able to see me working on a twelve inch action figure sculpture live based off of my Tuttz cat and Pharaoh Hound characters for all four days in section C1. It was nice to meet a lot of new people, catch up with old toy friends and talk toy shop during the four day event at the Javitts Center. I was able to take a few breaks from live sculpting and run around inside the show and take some pictures of all the awesome new toys coming out from all the major companies. This years demo project required some before hand prep work on a large toy concept that included digging up some of my old resin cast articulation parts and combining them with a few prototype CG modeled pieces (see previous post below) for a complex under frame for me sculpt over. I also fabricated some weapon accessories in styrene plastic for the action figure to hold to make the live sculpt presentation more dynamic for the viewers who were passing by during the event. This was my twelfth year doing the live demo and probably the best one so far since it's inception early on by The Creative Factor. 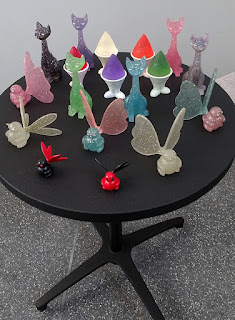 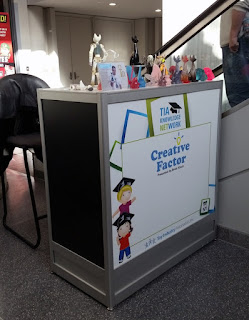 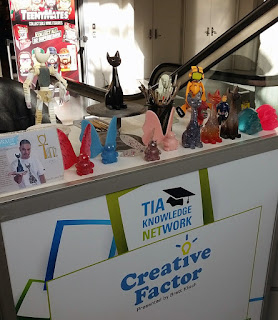 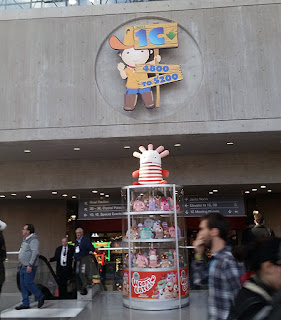 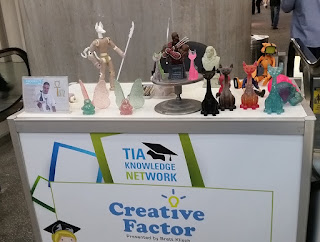 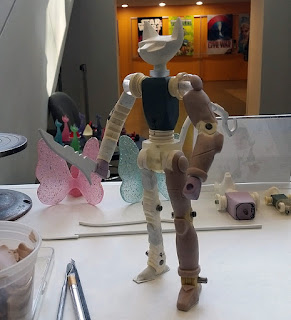 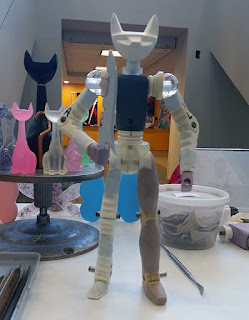 Big huge thanks to The Creative Factor head honcho Brett Klisch who invites me every year to Toy Fair to do the traditional sculpt demos, much appreciated! Below are the results of the four days of traditional sculpting on a twelve inch action figure prototype with a Super Sculpey mix of regular soft beige and firm gray polymer clay. I used the Sculpey clay this time because it was fast to work in and it doesn't dry out so I had time to sculpt and talk with all visitors who stopped by and asked questions about the project and traditional toy sculpting. 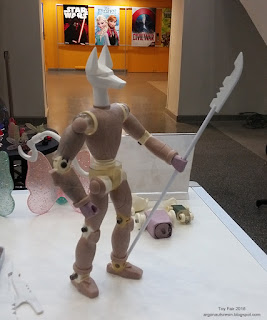 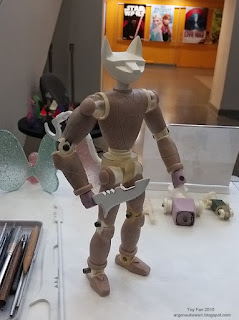 Check out some of the super awesome toys coming out later this year from the show floor. 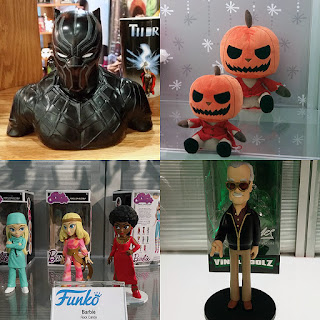 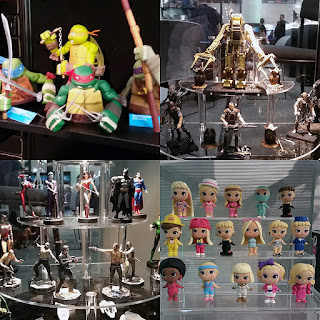 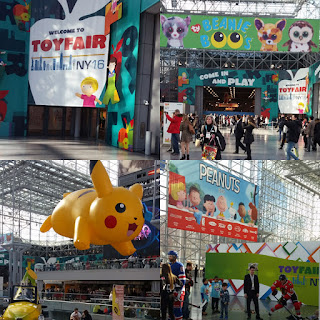 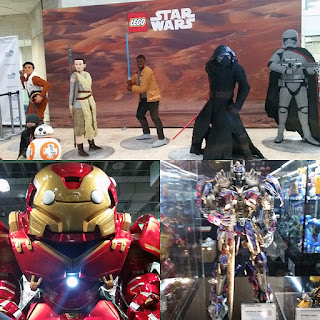 Stephen from Plastikitty fame came by and sculpted with me at the live demo this year with Benny of Tenacious Toys fame taking photos. These guys are super awesome! 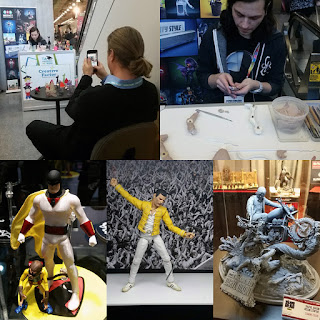 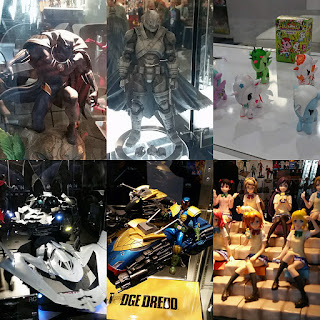 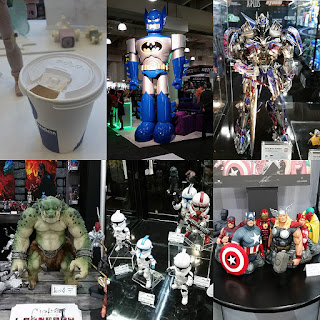 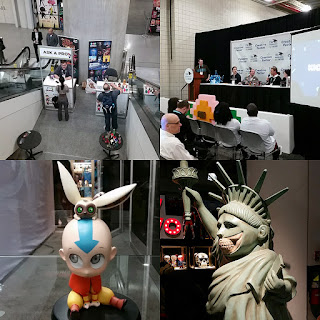 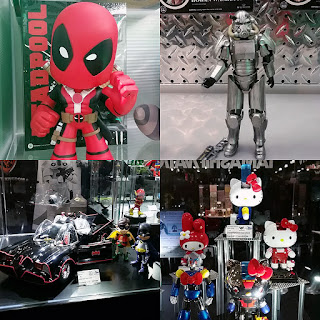 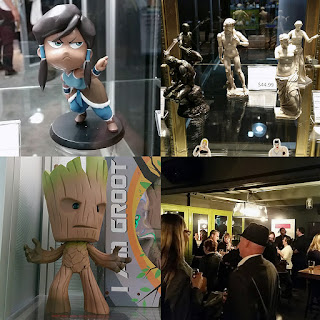 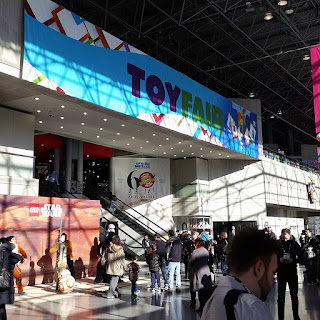 I hope all the folks who came by or passed by enjoyed the live sculpt demo at the toy show - see you all next year!!!
Posted by Argonautresins at 9:02 AM