What was in those GID Halloween Hunt 6 Year Anniversary blind boxes?

Here's a break down of what was in the sold out Halloween Hunt 6 Year Anniversary Tuttz Mini blind boxes that released last month...Let's start with the mystery white gift box - there was Ghost Candy Corn glow in the dark 1 of 1 clear tint. 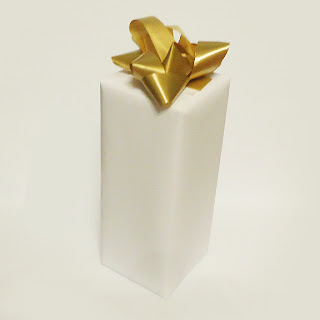 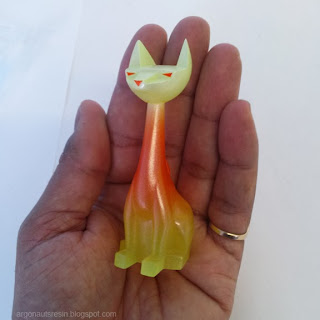 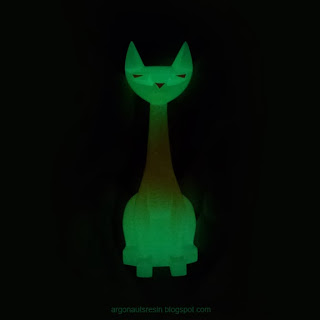 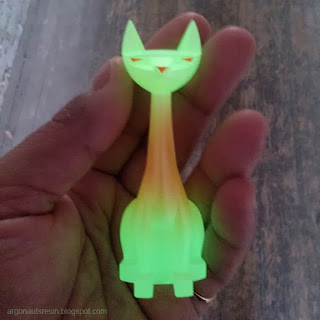 Then we had some glow in the dark Leopards (strawberry tint, metallic tint and a tangerine tint) for those who missed out on the NYC Con earlier in the month - 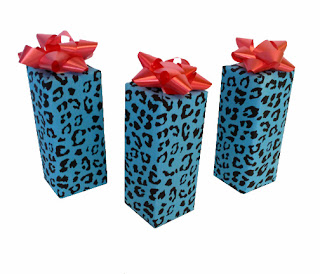 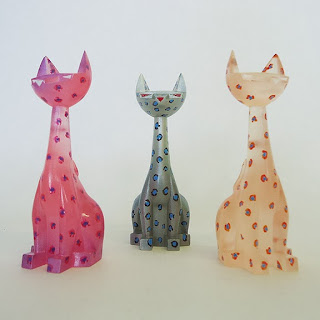 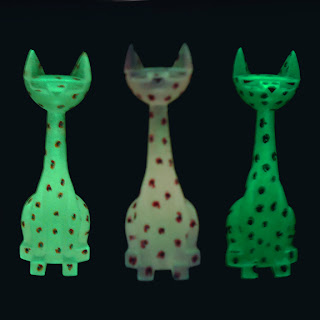 Then there was the Orange (only 3 made) , Lime (only 3 made) and Red (only 1 made) glow in the dark Ghostly Trio in the pumpkin orange and black boxes - 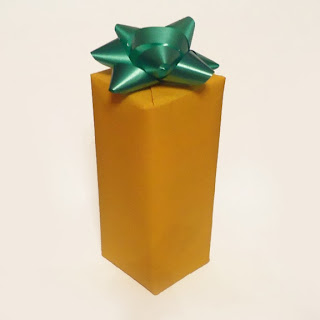 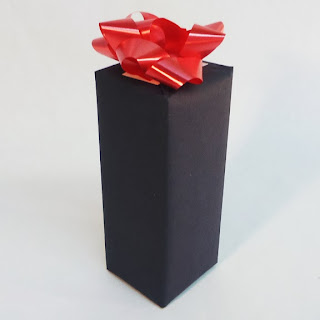 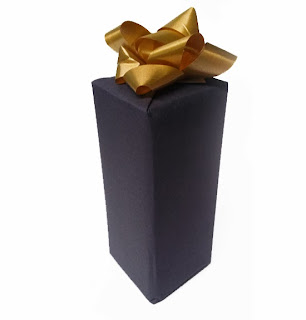 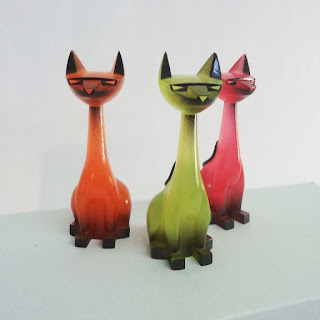 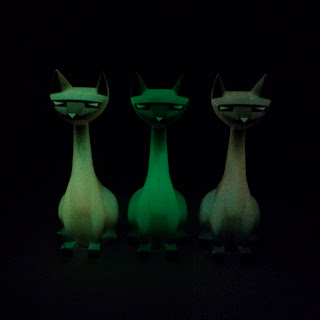 The NYC comic con box had glow in the dark metallic confetti filled green clear tint that was exclusive to the Toy Cave table at the show and only 4 of those were made. 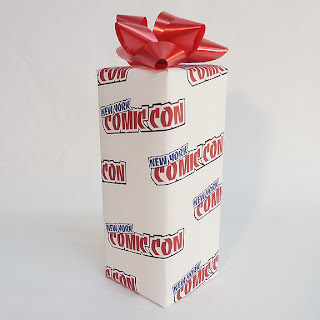 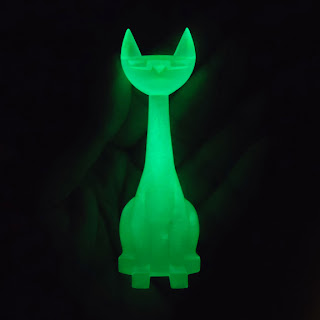 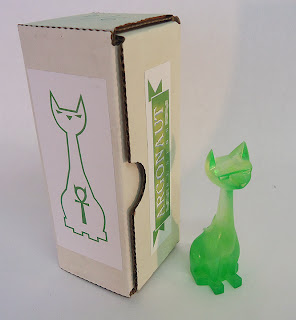 Thanks for playing the Halloween Hunt and I hope to have Christmas and New Years Holiday Hunt with some all new resins coming up next!


Posted by Argonautresins at 6:27 AM